The drive to improve and develop new technologies laid the path to our success.

Dr.Twitchell was known to do the calculation for customer quotations directly on the envelopes in which the request letter came, and he filed them that way.They were found in the company files many years later

Since the 1880s, we have discovered and adapted numerous manufacturing techniques to increase the quality and efficacy of our products. Dr. Ernst Twitchell, our first full-time chemist, was a pioneer in the oleochemicals industry. His study of emulsions resulted in forerunners of today’s broad line of surfactants. After transitioning from using tallow to stearic acid to produce candles, the company sold by-products comprising glycerine and oleic acid to soap manufacturers and wool makers; research efforts in renewable-based sources continued, focusing on vegetable and tallow-based oils. 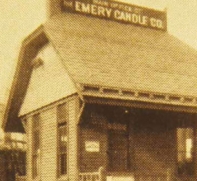 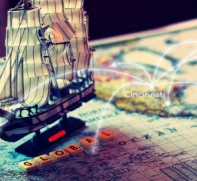 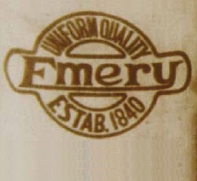 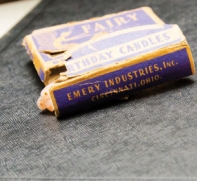 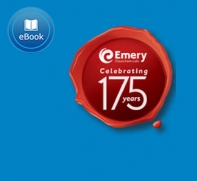